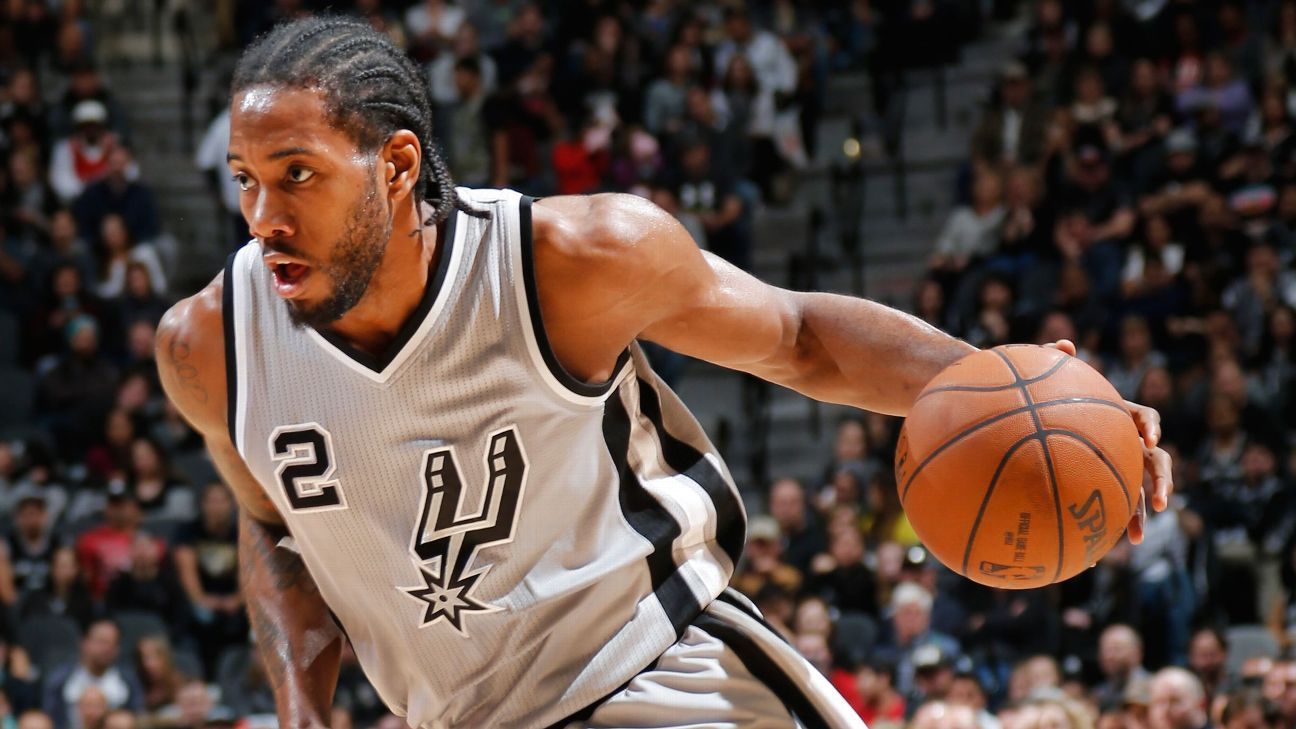 James Harden is leading the Rockets to heights not seen since the mid-1990’s. Photo Credit: Troy Taormina/USA Today

The race for the 2016-2017 NBA MVP race is a dead heat between four men. LeBron James who is clearly the best player in the League, Russell Westbrook who is having the most historic season seen in over five decades, Kawhi Leonard who has ascended to a superstar, and James Harden who is having a redemption season.

Harden is the leader in the NBA in assists per game (11.3) and second in scoring per game (29.5) with a real chance to become only the second player in Association history to finish the season number one in both categories (Nate Archibald, 1972-73). He can also be the first player in Association history to score 2,000 or more points, while assisting on 2,000 plus points in a season. He also averages 8.0 rebounds per game, so he’s doing it on both ends which has been the knock on him in his career.

Most importantly, the Rockets currently hold the 3rd seed in the Western Conference with 51 wins, after winning only 41 games last season and finishing with the 8th seed.

The Rockets All-Star is the leader to grab the Maurice Podoloff trophy this season after a dismal 2015-2016 season where he didn’t make one of the three All-NBA teams shouldn’t be much of a stunner. “The Beard” actually was the inaugural players selection for Most Valuable Player in 2014-15 the season when the writers selected Steph Curry to his first of back-to-back MVP wins.

Also, playing in offensive innovator Mike D’Antoni’s system has turned Harden and the Rockets into legitimate title contenders. The smooth lefty’s talent is on full display now that he’s been converted from shooting guard to point guard in the hypercharged offensive system. The same system that turned future Hall of Famer Steve Nash into a two-time NBA MVP.

Harden’s reemergance as one of the top tier players in the game has me watching him more closely. The more I do, the pieces of his game reminds me of a couple of players we’ve seen before.

This is latest edition of my “You Remind Me of”… which includes LeBron James, Steph Curry, Draymond Green and Russell Westbrook.

Chris Mullin is another smooth crafty lefty without explosive athleticism, but great playmaking ability for himself and others. Each play at their own pace and never let the defender get them out of their style. Mullin is mostly known for his precision shooting from mid-range to the 3-point line, but “Mully” could definitely fill up the stat sheet like the Beard does today.

In his five All-Star seasons from 1988-89 through 1992-93, Mullin averaged 25.8 points per game on 52% shooting from the field, while grabbing 5.6 rebounds and dishing 4.1 assists per game. For the young fans who don’t know, Mullin is a two-time Olympic Gold Medalist and a member of the Naismith Memorial Basketball Hall of Fame.

Manu Ginobli. This comparison isn’t new to hear for hoop fans. Actually, this is one of the legends Harden has be known to say he modeled his game after as youth growing up in southern California. They both have that devastating, for defenders, euro-step. Although, Ginobli probably does his with more force and speed.

Another player that Harden reminds me of is 2004 NBA Finals MVP Chauncey Billups. He and Harden are both bigger than the average point guard (6’3″ 210 & 6’5″ 215 respectively) with the ability to post up and get easy buckets on the block, but also carry the responsibility to spread the ball around and decipher which teammate’s hot hand to ride.

Billups was the maestro for those Detroit Pistons teams that won an NBA title, was 48 minutes from a repeat, and played in six consecutive Eastern Conference Finals. “Mr. Big Shot” was Detroits best offensive player while making sure fellow All-Stars Rip Hamilton and Rasheed Wallace’s offensive talents were maximized.

The success of Harden’s team may give him the votes needed to win the MVP over his good friend Westbrook. But, I wouldn’t be mad if this one time the voters coped-out and split the award between them.